Keep  your love on fire by visiting Bali, a splendid romantic destination in Asia.

This Bali Honeymoon Delight is designed for the couple who want to combine the maximum island exploration with the special honeymoon celebration wrap in  4 days trip. During this short vacation, explore the marvels of Uluwatu area which is popular with beautiful beaches, cliff temple, and cultural park. Capture precious moments as you enjoy the Balinese spa, romantic photo session and romantic sunset dinner at Jimbaran bay.

Stay in one lovely resort at Kuta for 3 nights and enjoy the beautiful beginning of your journey. Located only 5 minutes away from the beach, this hotel is perfect place for newlywed couple.

Upon your arrival at international Bali Airport, you will warmly welcomed by your personal assistant. Then you will be transferred to your hotel in Seminyak. Relax and enjoy the rest day on your own

A cultural park combined between majestic statue of Garuda mythical bird and Wisnu god with 240 hectares private cultural park on the Bukit Peninsula at the southern end of the island of Bali. The statue is claimed as the 3rd biggest statue in the world and become the icon of Bali.

A famous surf point in Bali with the great waves and beautiful scenery of the  crystal clear water blue-green, soft white sand and the sound of the waves that break at the beach makes this place perfect for recreation, relaxing, sunbathing and surfing.

A form of Balinese dance and music drama that was developed in the 1930s in Bali. Since its creation, it has been performed primarily by at least 50 men performers wearing checked cloth around their waists, percussively chanting “cak” and moving their hands and arms, depicts a battle from the Ramayana epic.

A natural relaxation and treatment assortment for health and beauty, you will experience Bali spa treatments from head to toe, and find it a perfect way to indulge in holiday pleasure, reviving, energizing, refreshing and pampering yourself as a new couple.

Romantic Sunset Dinner At The Beach

Celebrate your honeymoon with spectacular sunset dinner at the beach. As the sun get down at the horizon feel the intimate atmosphere surround you and your loved. Enjoy the romantic barbecue dinner overlooking the dramatic sunset from your table. A perfect place for romantic beginning of your long live journey.

Post a hearty breakfast. Relax and chill on your own or go to nearby places around your hotel for last minute shopping and return back to your hotel before the pick up time as planned. Then transferred to the Denpasar Airport for further flight home with beautiful memory of Bali Honeymoon Delight Package. 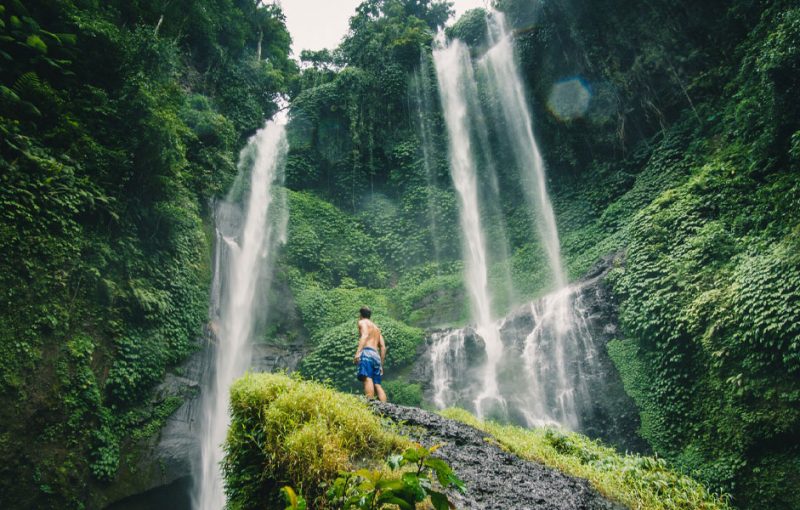 US$
This 4 days Bali vacation package designed for the travelers, who looking for a special combination…
4 Days Tour Package
Detail > 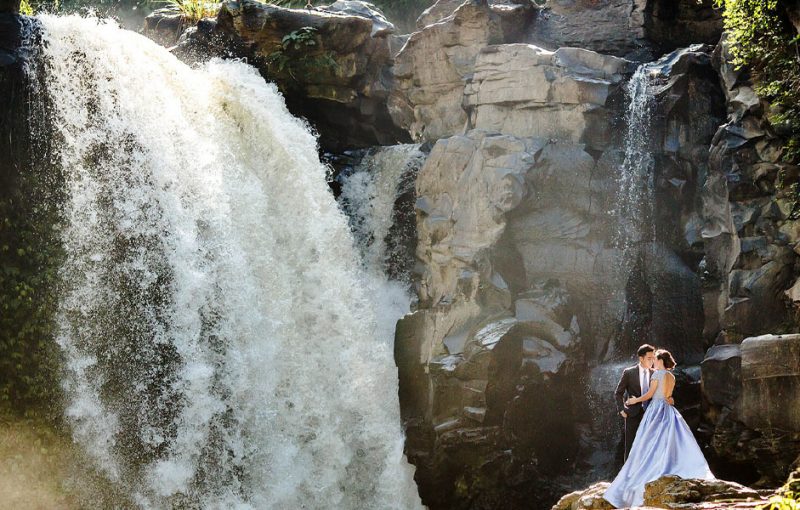 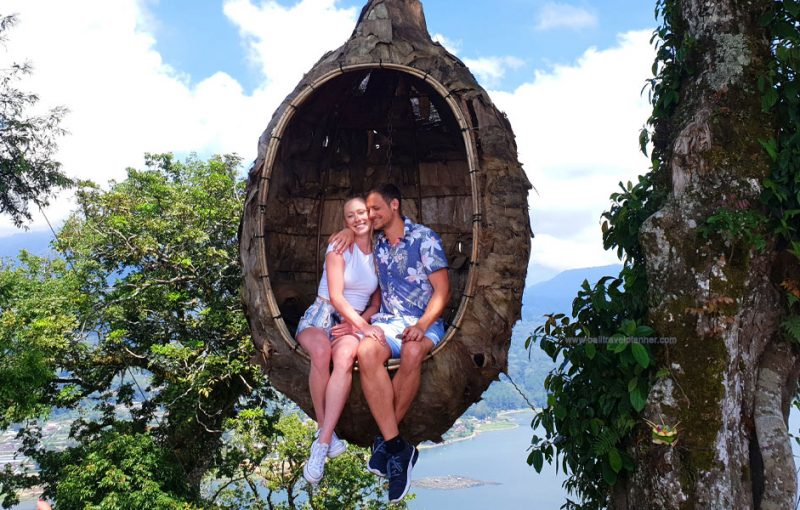 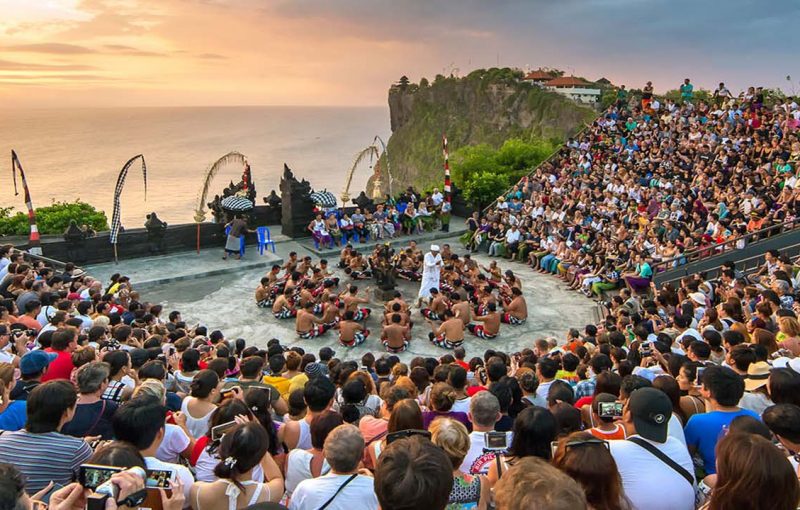